The workforce data presented in this Report have been collected using the HR-Info system, which accounts for variables such as employee’s gender or position. The data fed to HR-Info are based on the data contained in the HR systems of the member companies of Orange Polska and are reported in line with the Orange Group’s standards.

The management rate refers to middle to top managers employed under employment contracts. Employees are classified as “managers” on the basis of their employment groups, according to their competence profile, in line with the Orange Group’s standards.

This rate corresponds to the number of occurrences that were classified as accidents at work during the reported period. Under Polish regulations, this is ultimately determined by the date of the employer’s decision to recognise an occurrence as a work-related accident rather than the date of accident itself.

Environmental data are based on reporting to the INDICIA database. In 2017, Orange Polska reported about 100 environmental indicators on a quarterly basis.

Electricity consumption in Orange Polska’s buildings is determined using a statistical method devised by an Orange Labs’ statistician and approved by both Orange Group and external auditors. Fuel consumption refers to the total consumption of all fuels (heating oil, diesel oil, petrol and heavy fuel oil), excluding motor vehicles. Indicators adopted for calculating energy in GWh are set by the Group and are subject to independent verification at Group level.

The “E-waste collected from customers” corresponds to the total amount of handsets, desktop telephones and multimedia devices delivered to sale outlets, sent by mail or collected by service providers. This also accounts for waste mobile phones of Orange Polska’s employees as well as batteries and chargers collected. This indicator is not used in the Group companies which do not have the relevant channel for e-waste collection and recycling. 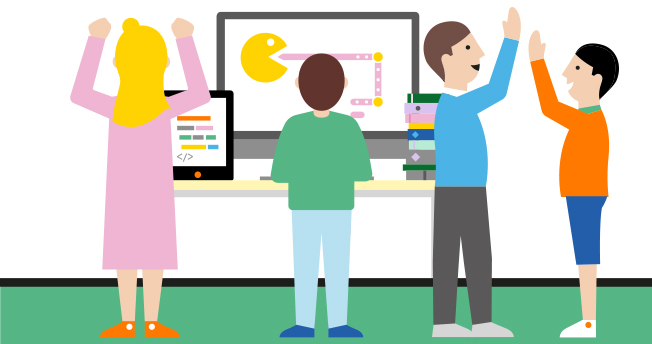